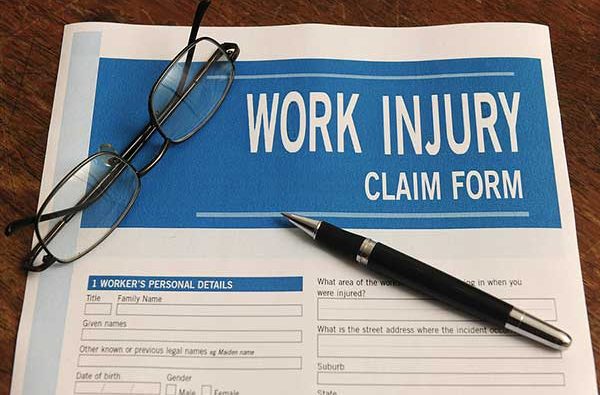 What isn’t a work injury?

There is a misconception that every and any injury that happens at work is automatically covered by workers’ compensation insurance. There is nothing further from the truth. To be considered a work injury, the accident must arise out of, and in the course of, your employment. This might sound like it includes everything, but there are some hard and fast limits.

First, the accident generally has to happen when it is providing some sort of benefit to the employer. For example, if an employee is going down some stairs at the office, misses a step, and falls down, this would not necessarily be considered compensable injury.  If, however, the same employee is carrying a box of files down the stairs to be put away, then that would be a compensable accident. The employer must receive a benefit of having this task being done, so an injury that occurs while it is being done is covered.

The line is not always so clear. What if the employee’s fall occurs when he or she is carrying a box of old office supplies to take home because the employer doesn’t want them anymore? Is there a benefit to the employer having these items recycled instead of thrown in the trash? On the other hand, isn’t this the employee’s decision to take these items home, which doesn’t benefit the employer? These are questions that a good attorney can address and put the set of facts in the best possible position to favor the employee’s position.

Next, there needs to be something unique about what the employee is doing that places him or her at a greater risk of injury than the general public. Let’s take a situation where an employee comes into work in the morning and, while setting his briefcase on this desk, he or she strains their shoulder. The employee wouldn’t have been carrying their briefcase had they not been at work and wouldn’t have put it on their desk if they did not have a job.

The problem here is that there is nothing unique to what the employee was doing with the briefcase that put him or her at a greater risk of injury than anyone else doing the same activity. Likely the act of carrying a briefcase is not unique to any particular employment and sitting down at a desk is not a unique activity that people don’t do every day.

Still, the facts of the accident could be molded into being compensable. What if the employee kept a laptop in his briefcase, and he had to take his laptop home with him every day in order to get work done after hours? Also, what if their doctor could state to a medical certainty that had he not had the extra weight of the laptop in his briefcase, he wouldn’t have suffered the injury? These additional facts push what would normally be a “no greater risk” situation to at least a gray area, where a strong argument can be made to the contrary.

Be careful not to confuse being in the “course of employment” with being “on the clock.” There are countless situations where being injured off the clock can entitle you to workers’ compensation. A flight attendant with an overnight layover getting injured at her hotel is considered compensable, whereas the same flight attendant getting injured during her commute home from the airport is probably not. A dog groomer, who is bitten by a dog that he takes home for the night, will probably not be compensable. But if the bite occurs when walking that same dog from his car to the clinic, then it probably would be.

The intricacies of the Illinois Workers’ Compensation Act can make what seems straightforward rather complicated. This is why talking to an attorney is always a good idea. Even if you find out that your accident is not covered under workers’ compensation, it still may be actionable as a personal injury claim against a negligent party.

If you have questions about a potential injury case, contact the attorneys at Gardi, Haught, Fischer & Bhosale LTD, who could advise you on your specific situation or click on the free case evaluation button below.