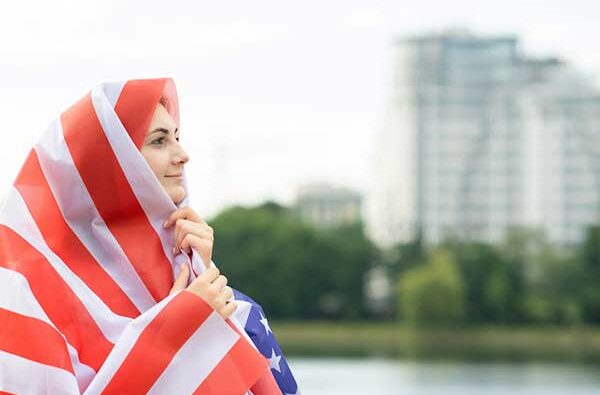 Those denied U.S. entry may now be able to come after immigration ban revoked

Families with loved ones or companies seeking workers from overseas now could have new opportunities to enter the United States.

On Jan. 20, a new Presidential Executive Order was entered by the Biden Administration that revokes Executive Orders and Proclamations from the previous administration and allows the entry of more foreign nationals with appropriate vetting and without discrimination.

Biden has since ordered the U.S. Secretary of State to direct all embassies and consulates to resume visa processing based on the law and COVID-19 procedures. Then, in 45 days from that January 20th order, the Secretary of State is expected to provide a report about the number of pending visa applicants, those who were being considered for a waiver of restrictions under the previous proclamations, and how to expeditiously process those applications, the new Executive Order said.

Also, those who were denied immigrant visa applications may have their applications reconsidered or reopened, whether they will be charged an additional fee to process those visa applications and to develop a plan for the State Department for this process. This will be done without prejudice against the applicants or their country.

The Secretary of State also will provide recommendations to improve screening and vetting activities, including diplomatic efforts to improve international information-sharing, use of foreign assistance funds to support capacity building for information-sharing and identity-management practices, and ways to further integrate relevant executive department and agency data into the vetting system, according to new Executive Order.

Contact one of our immigration attorneys by clicking on the free case evaluation button below.