How do drugs and alcohol effect your ability to get Workers’ Compensation benefits? - Gardi, Haught, Fischer & Bhosale LTD 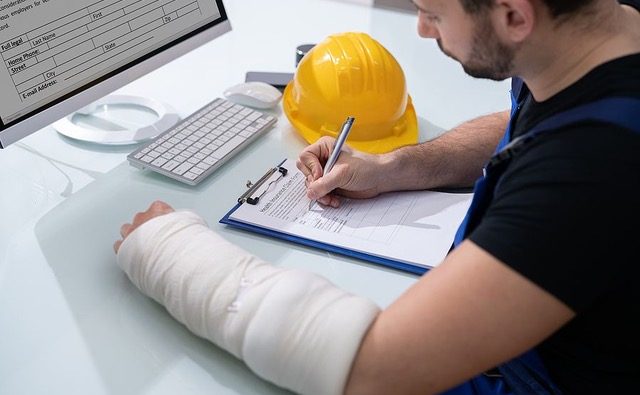 How do drugs and alcohol effect your ability to get Workers’ Compensation benefits?

For many years in Illinois, it didn’t matter if you had an intoxicant in your body when you suffered a work injury. As long as the accident happened in the course of work-related activity, your injuries would be covered. A decade ago, Illinois bowed to pressure from the insurance industry and made changes that drastically altered how these injured workers can be denied Workers’ Compensation benefits.

Now when an intoxicant is in an injured workers’ system, it is presumed that the intoxicant was the cause of the accident. The employer is not required to provide workers’ compensation benefits unless the injured worker can overcome the presumption by presenting some additional evidence. Where do we get this evidence? The best source will be someone with the expertise to comment on the effect of the intoxicant. In most cases, this will be one of your doctors.

Let’s use a couple of examples.

An ironworker was struck by a beam that was swung by a crane. When he saw it coming, he only had a second to react, so he got hit. He was rushed to the hospital, and his employer insisted that he immediately needed to be drug tested. He tested positive for a very low level of THC in his blood, which is the active ingredient in marijuana. As it turned out, the night before the accident, he was at his neighbor’s house and inhaled a lot of second-hand smoke. His employer refused to provide him with any workers’ compensation benefits. So, he paid all his medical bills himself and lost six weeks of pay while recovering from his injury.

How could he have handled this differently? First, he could have asked his doctor whether the low level of THC would have affected his response time to the swinging beam. If not, then it was immaterial whether he had the THC in his body because he would’ve gotten hit anyway. He would simply need to ask his doctor to write a report stating this, and that would probably be enough to at least give him a chance to change a judge’s mind.

By the way, yes, you will still get denied benefits if you have marijuana in your system. Although Illinois has largely decriminalized it, it is still illegal under Federal law.

There are situations where an expert to overcome the presumption of intoxication.

In another example, let’s take the case of a hungover delivery driver. After a long Thursday night, he was driving his route the next morning and got hit head-on by another car that swerved onto the wrong side of the road. Again, because he fails an alcohol test, his employer denies the claim and refuses him any benefits. But the facts of the accident – that it was not his fault – would likely be enough to overcome any issues with the alcohol.

A simple way of looking at these situations is to consider it this way – would the injury have happened anyway, even if the worker wasn’t drunk or high?  If the answer is yes, then a qualified Workers’ Compensation attorney should be able to get you your benefits.

If you would like to discuss a possible Workers’ Compensation matter, contact Gardi, Haught, Fischer & Bhosale LTD and one of our attorneys would be available to help you.