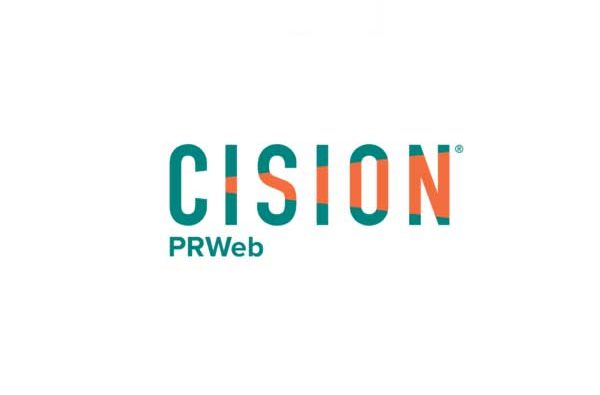 Despite the courts being closed during the COVID-19 pandemic, the Schaumburg, Illinois-based law firm Gardi & Haught, Ltd. reached a $4 million settlement during a Zoom mediation on behalf of its client Sandra Garza, who suffered injuries during a workplace accident three years ago.

Despite the courts being closed during the COVID-19 pandemic, the Schaumburg, Illinois-based law firm Gardi & Haught, Ltd. reached a $4 million settlement during a Zoom mediation on behalf of its client Sandra Garza, who suffered injuries during a workplace accident three years ago.

“We believe that this is considered one of largest settlements ever done through Zoom,” said Parag Bhosale, the firm’s lead attorney who handled the case and oversees personal injury, construction negligence, and workers’ compensation claims at Gardi & Haught, Ltd. “We anticipated that a case like this would not get to trial for at least another two to three years. We are glad we could settle the case virtually so Ms. Garza would not have to wait unnecessarily longer for a just settlement.”

Filed in the Cook County Law Division under case number 19 L 002189, the firm brought a lawsuit against four different companies on behalf of Garza, a former union laborer for the Bellwood, Illinois-based Milburn LLC. In addition to the $4 million settlement, the firm also negotiated a waiver of the workers’ compensation lien that netted her an additional $750,000.

On May 18, 2017, Garza worked on a construction site at the University of Chicago’s Keller Center. Bhosale explained that the project involved cutting holes in the four-story building to install skylights. As a safety measure, catch deck towers were installed to prevent concrete blocks from falling to the ground. Garza’s duties included sweeping clean the catch decks after the concrete material was removed.

“While she was on one of the catch decks, she stepped onto a wooden plank that was not properly assembled, fell through and landed about 10 feet below onto a thin scaffolding pole,” Bhosale said. “The original plans for this project called for sheets of plywood to be laid on top of the scaffolding, but, the company that assembled the catch decks decided they would instead to use thin planks and just lay them across the beams at the top of the scaffolding.”

The company in charge of the project was Minneapolis-based M.A. Mortenson Company. It hired Diversified Construction Services LLC, a scaffolding contractor in Melrose Park.

“The day before this incident occurred, Mortenson’s safety officer noticed that the catch decks weren’t constructed in compliance with the plans,” Bhosale said.

From the accident, Garza suffered medical injuries that required surgery to her neck, hip and pelvic area. Bhosale was very confident in getting financial compensation for Garza.

“We knew that she deserved a significant amount because she was hurt so badly through multiple levels of negligence,” he said. “The fact that we were able to settle the case now, during a pandemic over Zoom, was just icing on the cake.”